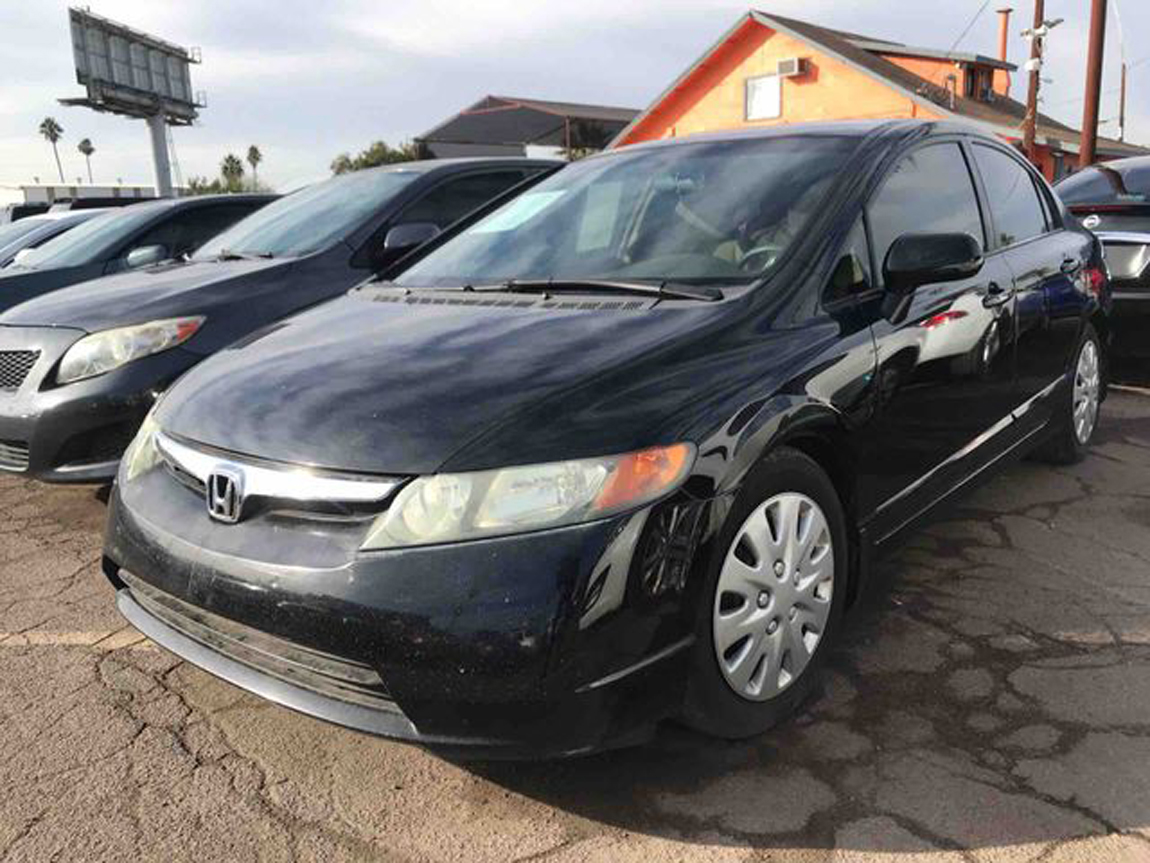 With a smaller budget, many car buyers believe their options will be limited. While this may be true monetarily, it doesn’t mean a quality car can’t be found for less than $5,000. Whether you are chasing a unique look, seating capacity or safety features, these vehicles listed below will fit the bill. Here’s a look at the top 5 best used cars under $5,000.

For more rankings of used cars under $5,000, check out these extensive lists:

These four models of the Ford Focus have been leaders in the small car industry. Known for its reliability and safety features, the Focus is one of the most popular cars routinely found on used car lots. Its reliability makes the car very inexpensive to maintain throughout the years, generally. Looking for more reasons to purchase a Ford Focus? This vehicle has simple controls, great fuel economy, and did we mention its low price when purchased used?

This model was Ford’s first official crossover SUV, making it extremely popular at the time of its launch. Nowadays, the Ford Escape is still a popular choice among used car buyers. The widespread availability of parts for this model means it will be extremely cost-effective for any maintenance issues. The Escape features an optional all-wheel-drive system, which is ideal for drivers battling the elements, such as snow or rain frequently.

Purchasing a used Subaru Outback provides numerous benefits to the prospective driver. Great gas mileage is a hallmark of this model, complete with SUV practicality. Don’t be alarmed by the high amount of mileage these vehicles may already have on them, since the Outback is generally driven by those with an active lifestyle. The Outback’s all-wheel-drive system has been universally praised throughout the automobile industry.

Honda has been a leading figure among used cars for decades. Always a popular choice on the lot, the Honda Civic is one of the more fuel-efficient vehicles one can purchase. This eco-friendly option comes in a sedan and coupe style, with a hybrid version also available. With proper care and maintenance it’s not unreasonable to expect the Civic to live beyond 300,000 miles.

For drivers of all eras, new to old, the Toyota Camry seems to satisfy all buyers. Its safety features include anti-lock brakes, which are standard on the 2006 models, and stability control on V6 models of the Camry. The Toyota Camry makes a name for itself on more than just safety standards. Its reliability is what really makes it the best choice for a used car under $5,000. An exceptional resale value is just another reason why purchasing a Camry is a wise investment.

If you would like to find a used car dealership in Phoenix that knows how to take care of their customers, please visit InPowerMotors.com. We have a huge list of 500 down (O.A.C. – On Approved Credit) used cars for sale.